Return to THE FIRST DAY OF THE SCHOOL YEAR

A Lesson from Summer Camp

When I was going to college, I had a summer job working as a YMCA camp counselor. Every two weeks I got a new group of 8-year-old boys. For most, that was their first time away from home. Homesickness was common. To no avail, I tried everything; long talks, being a big brother, a friend. Nothing really worked. Then, toward the end of my first summer, the solution came unexpectedly from my efforts to control an entirely different problem. Getting the boys to behave and follow the camp rules had been difficult during my earlier two-week sessions, so I decided to lay down the law at the beginning of the next session. 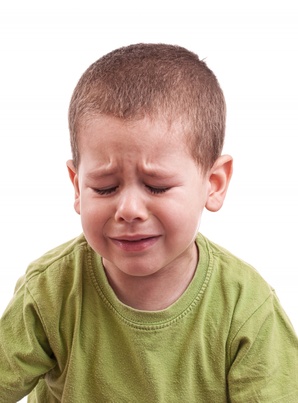 I had had it with the misbehavior, so I was determined to become a disciplinarian if only to preserve my own sanity. The boys might not like it, I thought, but the situation called for drastic measures. The discipline I applied was immediate, certain and very mild. Usually I only made them stand in the corner for a minute. It had the desired effect. I was finally in control. And then, almost as an afterthought, I realized that none of the boys got homesick. In fact, during the entire ten weeks of the following summer, and the one after that, I never had another case of homesickness again.  I realized that by giving them a structured environment I was giving them a sense of security, too.  Teenagers, too, want structure and security, although they’ll not admit it.  But, there is a right and wrong way to establish structure and to discipline kids. Done the right way, they’ll feel more secure and comfortable with you. Done the wrong way, you’ll just make enemies.  We’ll cover that later.

Go to Anxiety All Around

Permanent link to this article: https://bethebestteacher.com/the-first-day-of-the-school-year/a-lesson-from-summer-camp

THE FIRST DAY OF THE SCHOOL YEAR A Lesson from Summer Camp Anxiety All Around You’re Not In Control — Yet The Non-Judgmental Stare Now You Are Their Teacher Your First Lesson Plan Should You Start Off Hard Or Easy? Summary of the First Day